Yes, we're still here. Things have been very busy for me these many days; either I haven't had the time to post anything or I haven't had enough brain cells to come up with anything to post. I have been lurking for the most part; reading everyone's blogs, but not always commenting on them, so even when I was around, you wouldn't necessarily have known it. 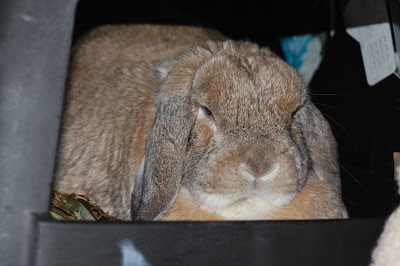 The Boy is home from college for the summer, and has been gracious enough to perform his duties as Official Photographer to His Majesty, so I have a bunch of pictures to share (and a few videos as well), but I may spread them out over many, many days so that I have something to put up even when I don't have time or brain function to post. 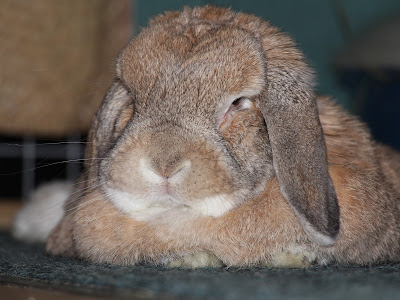 "My adoring fans deserve nothing but the best."

As for Mr. Mick, he has been doing as well as can be expected under the circumstances. His slave is a slacker, his Boy is always harrassing him, and there's never enough hay cookies to satisfy him, but somehow he manages to maintain some dignity despite it all. 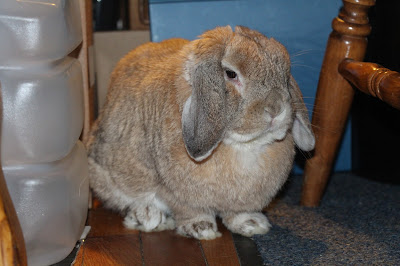 "You just can't get good help these days..."

He's still miffed that I didn't post on his 6th birthday, which was June 20th. He says my failure to chronicle his day of celebration resulted in a loss of potential gifts, although he does want to thank everyone who sent him well-wishes through Facebook. 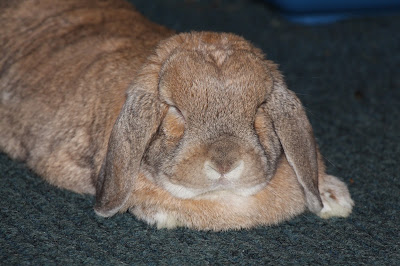 "Honestly, my needs are simple.
Servitude and hay cookies--is that too much to ask?"

Thanks much to one and all for being patient with us--we're not gone yet!
Hugs and much love,
Jade and Mr. Mick
Posted by Jade at 9:44 PM 12 comments: