The tooth and nothing but the tooth

As some of you may know, Mr. Mick has ongoing issues with his back teeth; his molars come in at a slight angle, so that they cannot wear properly and irritate his mouth. His Majesty being the uber-sensitive prima donna that he is, he will often show signs of being irritated by his teeth even when they aren't directly irritating his mouth. This means that about every two months, he has to go to the vet's to be sedated and have his molars ground down. It is a simple procedure, but one that requires a good deal of care, especially as Mick gets older; he is six years, seven months old as of tomorrow, so senior bun status is approaching fairly quickly.

Unfortunately, it's starting to look like some advanced treatment may soon be necessary. Last week, I noticed that Mick's eating habits were off; he was still eating, but he was not eating as much as usual, and he seemed a little more lethargic than normal. (Yes, he was even lazier than a lazy bunneh should be.) It's always hard to tell when Mick is not feeling well as opposed to simply being picky--mainly because he is just so dang picky, but when he started turning up his nose at freshly-baked hay cookies and leaving oats in his dish, I knew something wasn't right. He had an appointment for the following week to get his teeth done, but waiting was definitely not an option, so I called his vet and brought him in this past Thursday. Sure enough, one particularly pesky molar had grown enough to actually cut into his mouth a little. His vet called to let me know the situation, and when I went in to pick him up later that day, she even had a souvenir for me: 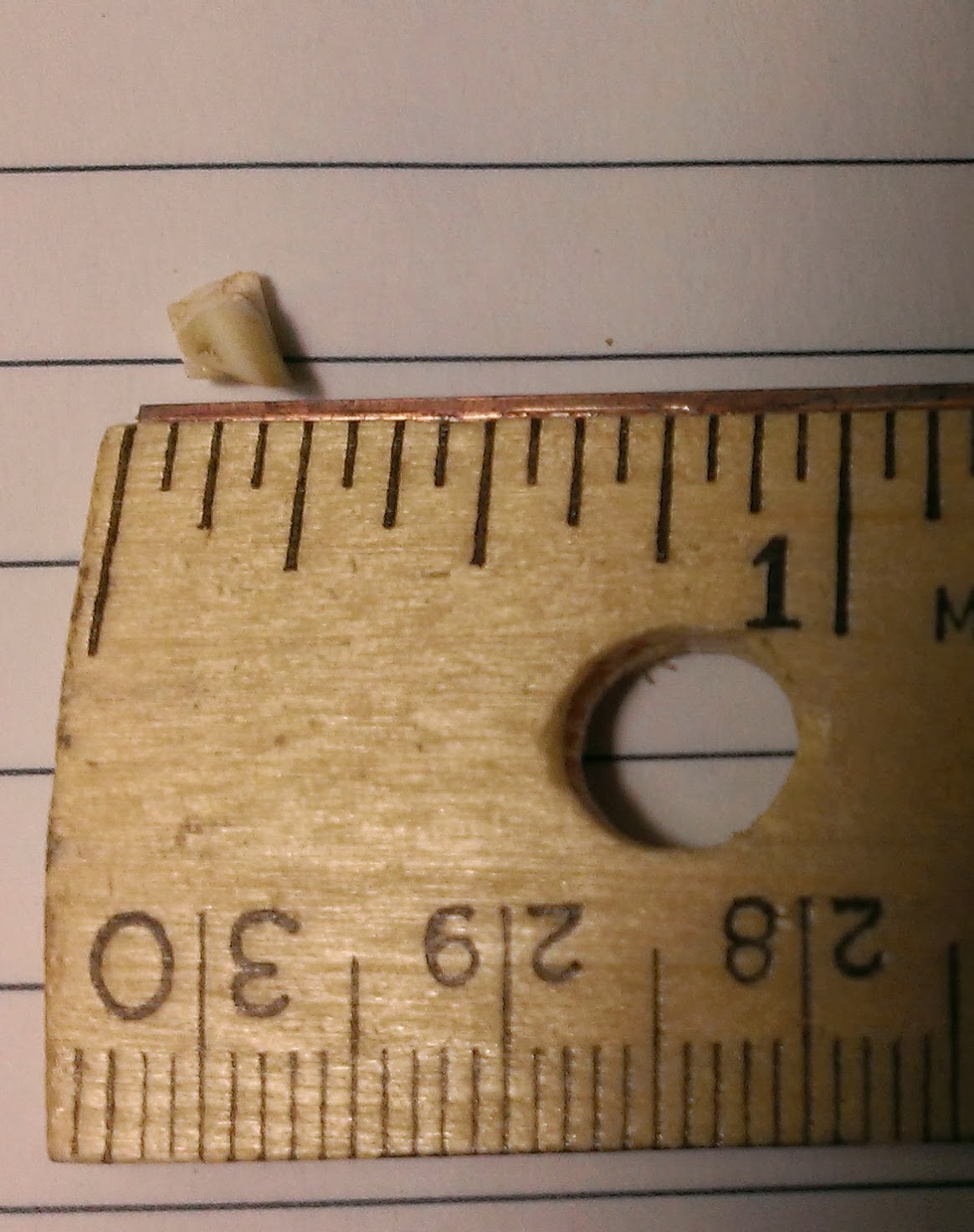 This is a chunk of the offending tooth; normally, the vet is very careful to take off a little bit at a time so that nothing ends up going down Mick's throat and causing problems, but this chunk broke off right from the start.

That tooth certainly did its share of damage; normally, Mick is eating like a fiend the minute he gets home, but this time, it took an extra day and a lot of coddling to convince him that food wasn't going to hurt him when he ate it. He's back up to speed now, and we've made his next appointment for 7 weeks from now instead of his usual 8 in the hopes of keeping things from getting that bad again.

Mick's vet says it looks like the tooth is starting to come in at an even lower angle than before, so it's looking like we will need to have it removed. This kind of dental work is not something his vet can do, so I am going to have to start looking for a vet who can do the work and hope that said vet isn't too far away. Wish me luck--looks like we'll need it. 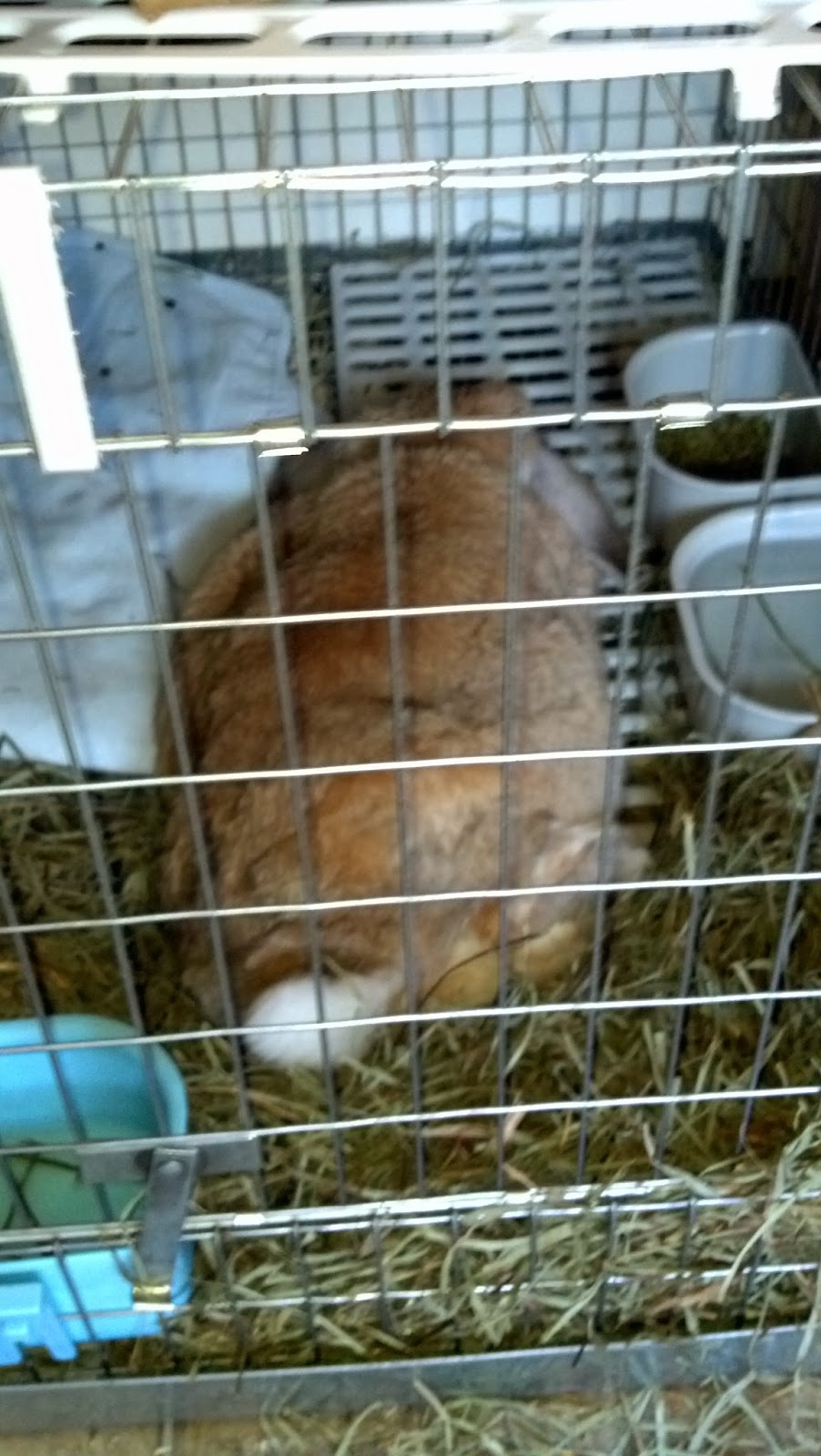 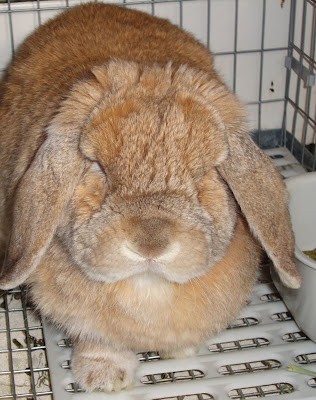 Is that camera rolling?

No, Mick, we're not shooting video today--just taking some pictures.

Hmph...fine, whatever. Let's get this done, I'm overdue for my mid-morning nap.

As you wish, Your Majesty. Did you want to pass along any message to your readers? 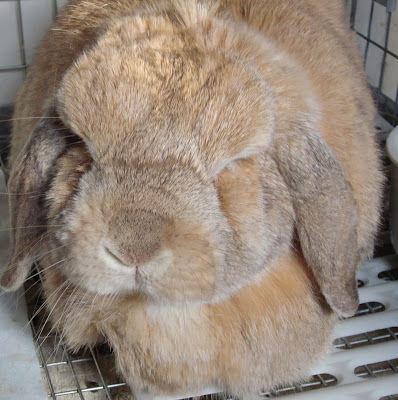 Do we still have any readers? You never update this thing as often as you should. *mutters under his breath* ...for all I know, they've moved on to reading foo' cat blogs...

Yes, yes, give me a second! Wish them a Happy New Year, of course, and thank them for their patience and understanding with your ineptitiude at maintaining my blog.

Got it. Any resolutions for the upcoming year? 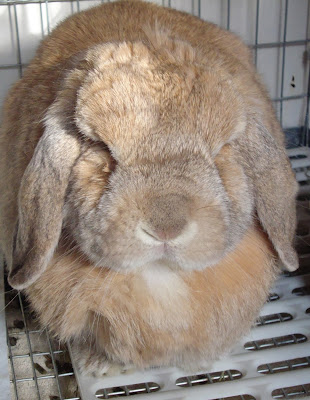 Just the usual: more treats, and better slave training. Now, if you'll excuse me, I'm in need of my nap... 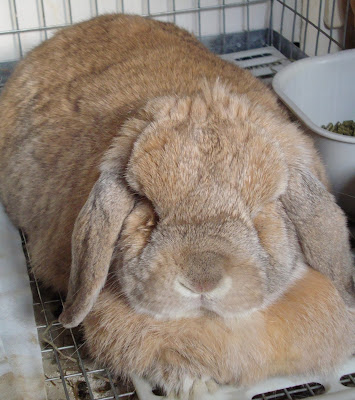 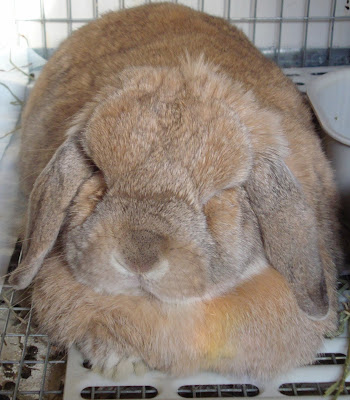 ...hold all my calls, and make sure I have my lunch waiting for me when I wake up. 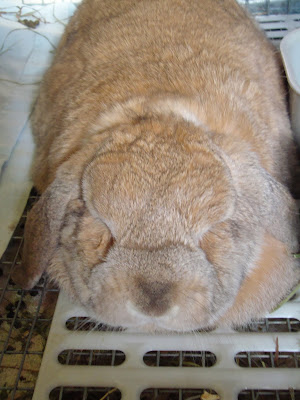 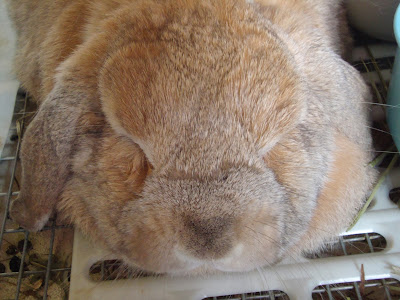 Nope, too late--he's out cold. Zero to zzzzzzzzzzz in seconds.

Happy 2014 to everyone and everybun--as Mick likes to put it, may your treat dish always be full and your vet visits few and far-between. We appreciate each and every one of you, even though we haven't been the most regular of bloggers these days. We'll do our best to update a bit more this year. Much love to you all,
Jade and Mr. Mick
Posted by Jade at 3:00 AM 12 comments: